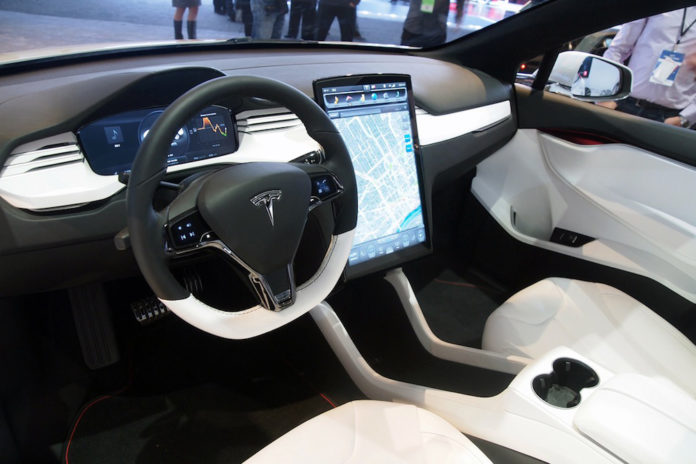 The recent events with Tesla charging units causing overheating problems have prompted the NHTSA to issue a recall for the Tesla Model S. This issue that has led to several situations including adaptor melting, smoldering and one highly publicized garage fire in California. Around 29,000 charging units are potentially affected by this problem. Tesla Motors‘ CEO, Elon Musk, has made his opinion public through Twitter about how the word “recall” is an inappropriate title for their fix.

Fix from the sky

Although this may seem like a brazen move from the CEO of Tesla, even a former administrator for the NHTSA has agreed that he “has a point” to his complaints. To resolve this overheating issue Tesla will be wirelessly updating the software of owner’s vehicles. This fix does not require customers to come into Tesla for service or literally do anything at all.

Using the term recall implies that something needs to be returned which is obviously not the case here. Tesla has had one recall previous to this back in June 2013 for the rear seat mounting brackets and one would assume that they would prefer not to have another on their record.

Looking to the Future

With vehicles today gearing towards more technologically savvy systems for service and maintenance, there may need to be some change in the way the NHTSA issues its notices. Cars such as this Tesla and others soon to follow will have software update systems that can adjust almost anything on the vehicle remotely. When more of these vehicles exist on the roads, the NHTSA will have to be less cut-and-dry with their safety notices.

There has been no comment yet from the NHTSA about whether they will change any of their terminology when dealing with these situations. Whatever the outcome, this recall will most likely be noted as a precedent setting issue.