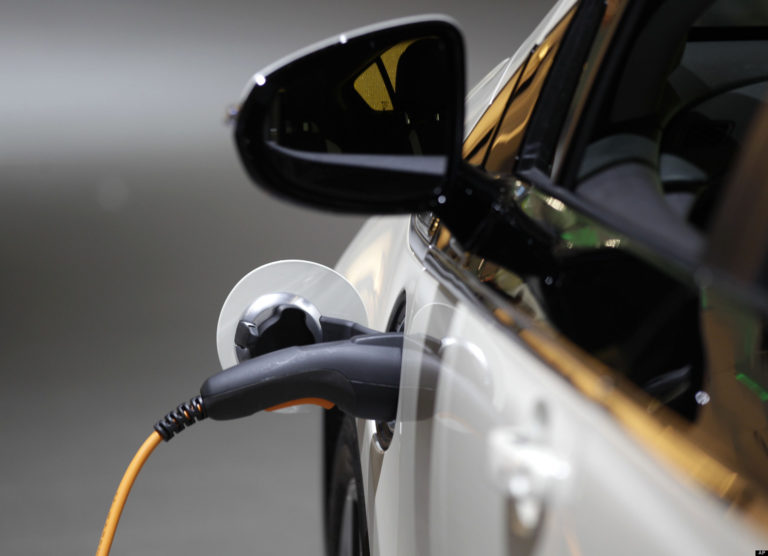 In Southern California, electric car owners have been developing a very specific brand of paranoia called “range anxiety”, which can lead to stigmas like “charger rage”. Internet forums and the general EV-owner community have attempted to implement “charger etiquette” to correct some of these issues but now there’s a new mental condition for EV-owner’s known as “charger fixation”. There are almost 20,000 public charging stations in the United States, over 25% of which are located in the state of California. This is no mistake because there are more electric vehicles on Californian roads than in any other state. Having all these owners packed into one state, most of which reside in Southern California, can cause lines to form at public charging stations and in several cases have even caused rage and physical violence at the few EV charging spots available.

What Is Charger Fixation?

This new label has been given to EV owners that hog public charging spots when they are not in need of a charge. The main reason for this (besides their range anxiety) is because most of these charging stations are free and people think if it’s free they should take it no matter what. This mindset quickly becomes plain selfish when another EV owner rolls up to the charging station in desperate need of juice while the car using the spot is almost full but decided to use it solely because it’s free The charger etiquette mentioned before does have an easy solution to this problem but it seems to be a bit of a challenge to get people to follow it. The answer is simple, place a piece of paper with your cell phone number so people can call you if they need you to move the car. That being said, it’s understandable that some people may not want to leave their private phone number sitting out in a public space in Southern California.

One potential solution that comes to my mind is having to punch in your cell phone number into the charging machine with a button on the side that would send a text-message alert to the owner telling them that someone needs the space they’re occupying. Instead of these options, the companies that own the charging stations are most likely to simply start charging money for the juice to eliminate the freeloaders. ChargePoint has suggested charging a very small fee for the first few hours then increasing the rate for longer periods of time.