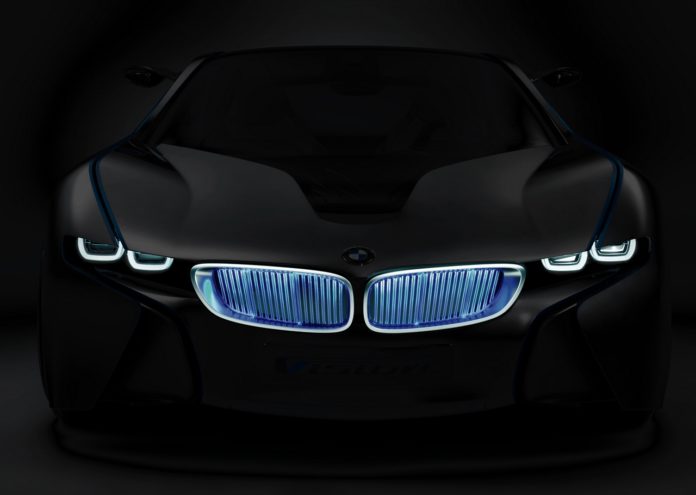 When talking about lasers, most people would only think of scenes from their favorite sci-fi movies but BMW has brought this futuristic technology into the present day. The new BMW i8 will come equipped with a set of “Laser Light” headlights that use lasers to emit a beam that’s more powerful than the newest LED technology.

BMW has designed this new technology for the new i8 hybrid sports car, which is set to go on sale in the near future. Aside from looking very cool and super sleek, these new headlights have several benefits to their use.

They use less energy than traditional headlamps used today which is a huge deal for any car that is powered either fully or in part by electric drive as power must be conserved as much as possible to allow further travel in the vehicle.

They take up less space in the front of the vehicle as the surface needed to reflect the laser beam is a fraction of the size required for LED or traditional lights, another huge victory for hybrid cars as space for the necessary systems always seems to be limited.

The last benefit is that these laser lights shine brighter and further than any other options currently on the market today. These laser lights can shine up to 600 meters in front of the car compared to the 300-meter capability of LED headlights. Leave it to BMW to design something that is smaller, uses less energy but is more powerful than the status quo. 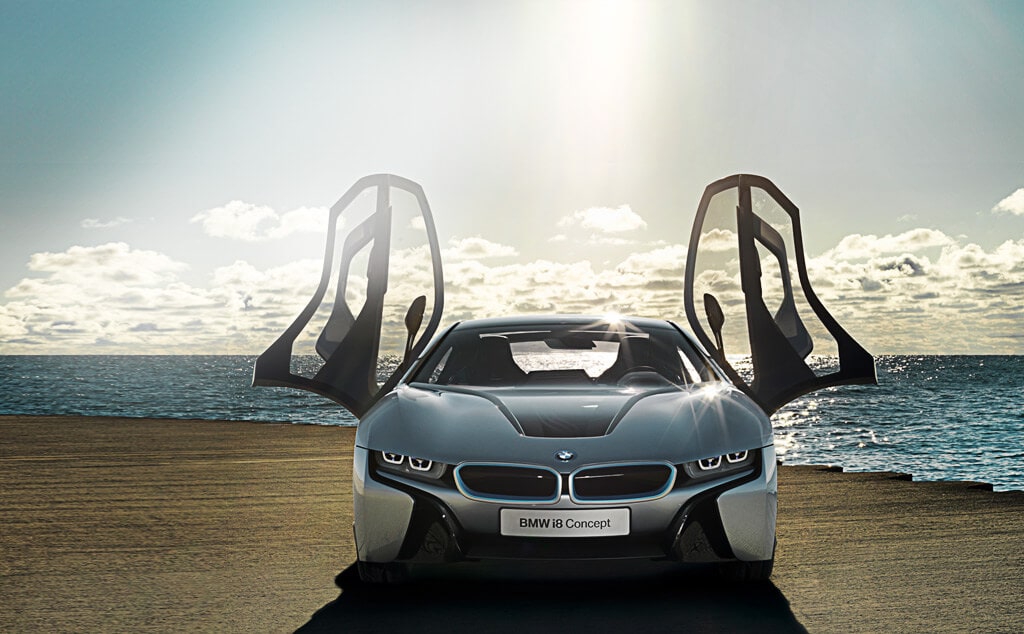 The public has raised concerns about these cars shining their laser headlights into the eyes of oncoming drivers but BMW has dealt with this issue very carefully. The blue laser is first reflected off a series of mirrors that direct the beam into a lens filled with yellow phosphorus gas. When the blue laser meets the yellow gas, the result is a super bright white light that can be focused to a finer point than traditional headlamps. With this process, BMW assures us that these fancy new lights will not damage the eyes of those who look upon them.

The BMW i8 will be the first vehicle available for purchase to utilize this laser light technology, making BMW a trailblazer yet again in the world of automotive advancements. I don’t think I’m the only one looking forward to seeing these lights and this car in action on city streets after the sun has set.