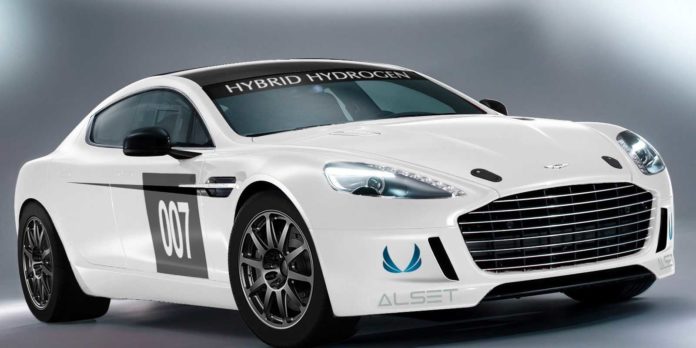 Part of the difficulty with creating resonant commercial messages showcasing the value of alternatively-powered vehicles, is the lack of a nationally situated re-charging/re-fueling infrastructure. Production and sales numbers are fine on the face of it, but if a customer can’t find a place to plug-in, or in the case of H2, fill-up; then the ownership motive proposition comes to a quick stop, based on the most of all simple objections: practicality.

According to Assistant Secretary for Energy Efficiency and Renewable Energy David Danielson, “Fuel cell technologies are an important part of an all-of-the-above approach to diversify America’s transportation sector, reduce our dependence on foreign oil and increase our competitiveness in the global market.”

“By bringing together key stakeholders from across the U.S. fuel cell and hydrogen industry, the H2USA partnership will help advance affordable fuel cell electric vehicles that save consumers money and give drivers more options.”

Some of the more prominent commercial partners include; the Association of Global Automakers and the Electric Drive Transportation Association, plus auto-makers such as Hyundai Motor America, Honda N.A. R&D, Mercedes-Benz USA, Nissan N.A R&D, and Toyota Motor North America.

“The fact that a number of entities are coming together to work together, is a very positive sign,” said President & Executive Director, Fuel Cell and Hydrogen Energy Association Morry Markowitz.