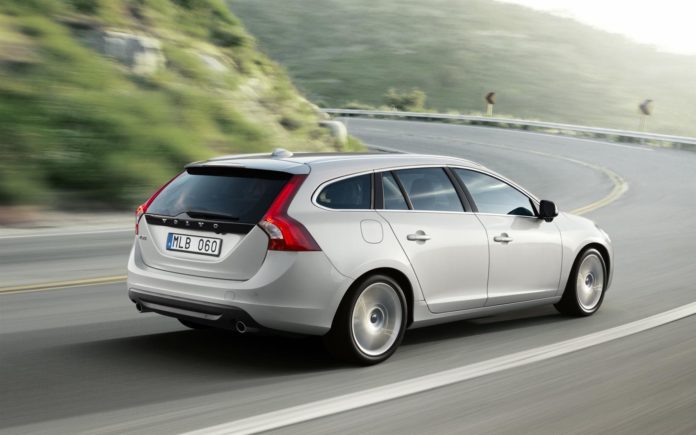 According to Swedish researcher Viktor Larsson, the application of a simple electronic system that allows the ‘drive logging’ of particular routes and locations, can significantly enhance the range and efficiency of PHEV’s. “In the simulations we made, we saw that fuel consumption could be reduced by up to 10% compared to the strategy currently in use,” he said.

Essentially, the system allows the vehicle to identify, index and store routes that can then be converted to battery use patterns. In turn, the stored data translates that information into a series of active power triggers that cause the PHEV’s powerplant to either utilize, or avoid the use, of the battery system.

Larsson has been with the Volvo Car Company, to refine and test the concept in a series of projects integrating a Volvo V60 prototype. “After each trip, the vehicle can upload driving statistics to a server that identifies recurrent routes and calculates an optimal strategy for the energy management, he said.

“The strategy is transferred to the car. For the next trip, the car can either try to identify the route completely by itself or ask the driver to verify if any of the most common routes will be driven. (The approach utilizes) recurrent routes, and pre-compute when the battery should be used, and when running the car on petrol is more energy efficient.”

Once the system is completely productized and integrated, the user will typically leverage the use of an app or other mobile device, in order to contact and control the car’s logging processes. It should be remembered that Volvo’s projected V60 PHEV variant is on the table for a launch and roll-out in the near future, although the company is still being quite coy in terms of its final delivery plans.