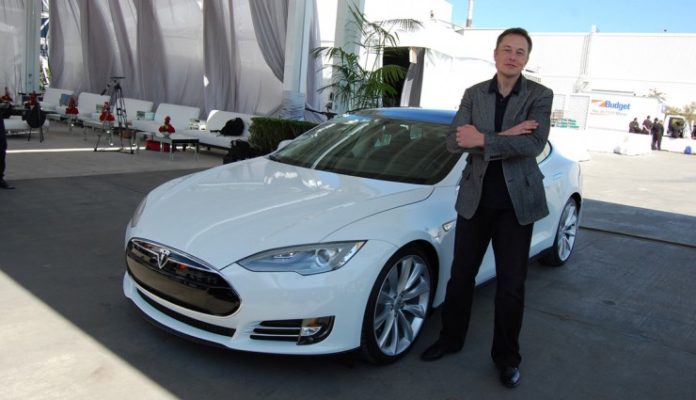 To pervert the quotability of Mae West; ‘Elon Musk doesn’t just like himself, he’s crazy about himself.’ And to prove the point, the mad Russian recently announced that he would open his Tesla patents up to other EV developers, who ‘might’ be interested in leveraging the company’s electrification technology in the future.

Granted, on first blush, Tesla Motors’ CEO, also known for his roles at PayPal and more recently SpaceX, did seem to suggest the near-term emergence of ‘Star Trek The Business’; where a Federation of Electric Vehicle Manufacturers would grow significantly, then sally forth into the dark bowels of the North American hinterland, in an attempt to discover new worlds and societies still limited by wages of the internal combustion engine. However, don’t hold your breath; because once you dig deeper into the implications of Musk’s announcement it’s really about money, not ideology.

See, Tesla has a problem and its called sales price limited by economies of scale. Currently the San Carlos operation is being creamed in the domestic market by the likes of the Nissan Leaf and Toyota Prius, plus a horde of all-the-above PHEV brands, along with the emergence of H2 brand pressures fostered by Honda, Hyundai-Kia, Mercedes and BMW. 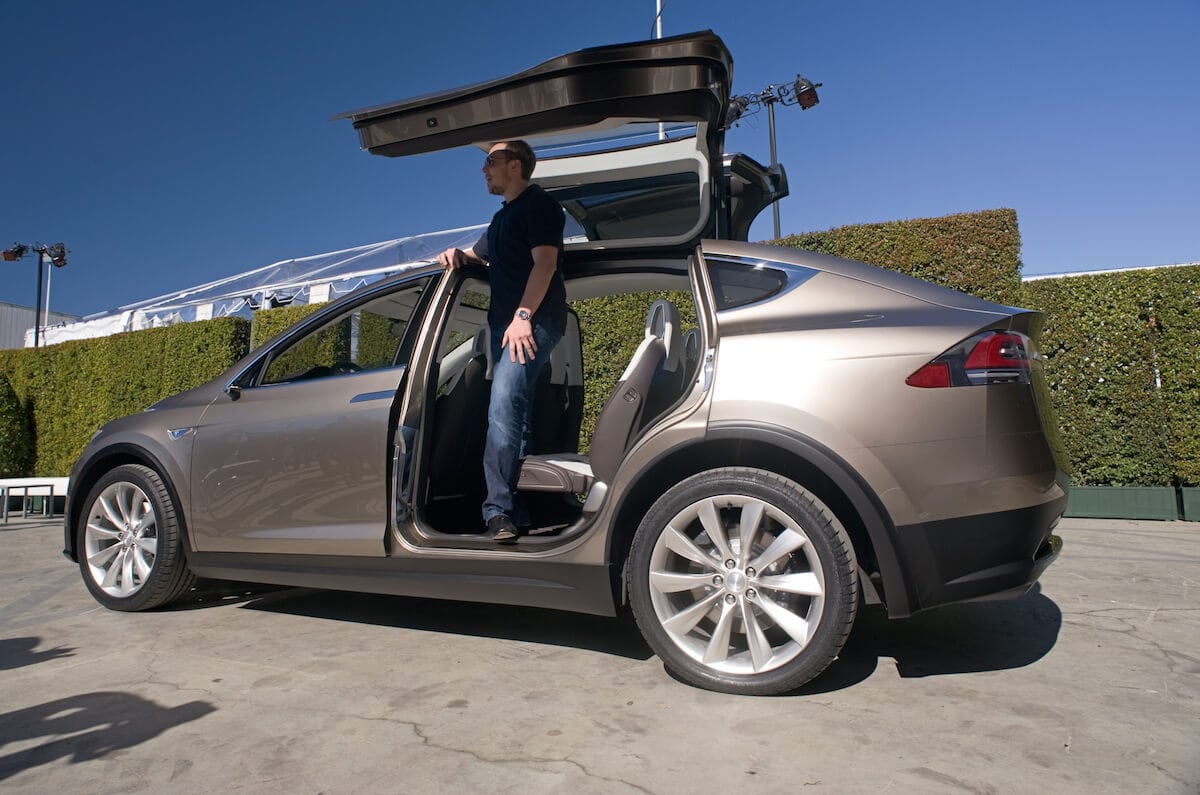 Meanwhile, while ‘most’ competing brand’s cost an average of $60k less than any of Tesla’s electric cars, the guys in Northern California who have carried most of the marketing water for the pure EV message still don’t have a product that can attract middle-income buyers. And, on top of that, Tesla continues to be plagued by a series of costly state and commercial business lawsuits as we have discussed several times in the past.

Then, aside from the price issue alone, many ‘traditional’ dealer brands are diluting the pure EV value by using those products as loss leaders to complete alternative deals on PHEV’s, or God forbid, alternative ICE products; all in the name of the Holy Bottom Line.

So, all in all, Tesla’s U.S. business situation is not particularly good at the moment; so what better than to dump its intellectual property into the market mix, just to see if an uptick in the availability of electrification technology will translate into more buzz on the road?

That said, however, there’s a significant smudge on the lens, since if you consider the fine print for a moment, Musk didn’t actually ‘open’ anything up, but instead simply ‘agreed’ to not sue some likely patent suitor, and that’s a horse of a different color. Business being business after all, what do you figure the probabilities would be for a third-party developer to produce a market-winning EV product based on Tesla’s stuff; then end up facing an unwilling ‘partner’ in the form of a suddenly recanting Rasputin of San Carlos?

Either way as my Daddy used to say, “If you lie down with dogs, you get up with fleas,’ so just make sure you check six EV manufacturers, lest you have an ownership itch you can’t scratch.