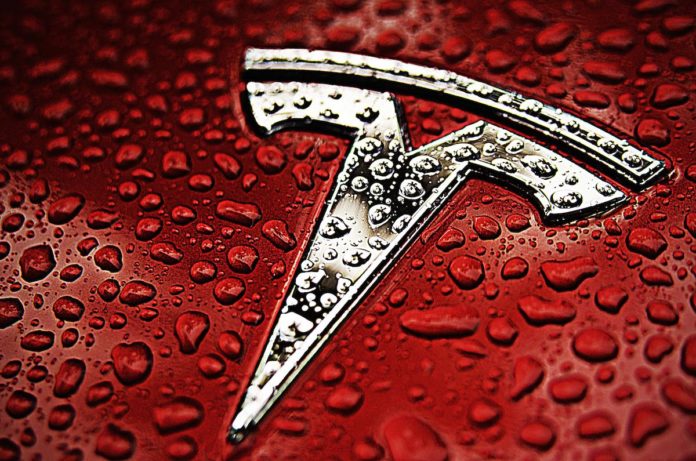 It seems that nearly every day Tesla Motors does, or doesn’t do, something to consume gallons of ink or excite gazillions of pixels. If Elon Musk isn’t going head-to-head with one or more state legislators, his tendency toward egalitarian showmanship is, as he recently illustrated by the announcement to soft pedal any interest in defending Tesla’s patents.

However, while all of these high-visibility events stir the global investment pot aggressively, thereby leading respected auto analysts to conclude that Tesla actually is the center of the auto universe, if you take a minute and actually look at what is going on with the company itself, in terms of what kind of products are likely to come out of some future Tesla facility, things just don’t look – ‘right.’ As a matter of fact, in the cold light of day, it even may appear that Tesla is more likely to bust, rather than boom soon enough.

Oh I know, Tesla’s current share price is $218 (U.S) per, with a market cap of better than $27 Billion (U.S) but that’s based on a paper value, and if you look at the 5 year movement of the company it really hasn’t done much more than what it was expected to do, once Musk took control of the company in 2010. Even at that, the upward share movement has been highly turbulent, and it was only after the Model S hit the street in January 2013, that everyone got interested in growing share volume enough to make a substantive difference in the company’s overall value.

What is more unfortunate, however, is that Tesla continues to be more interested in blowing vapor into an EV segment that no one seems to particularly want to embrace, rather than seriously taking a look at what else Musk’s company could do besides using a power source that is technically difficult to deal with, and pricey as hell to manufacturer. For all the bombast about electrification, the frigid truth is that the electric premise will never be generally accepted by the majority of customers until there is a way to charge in the same amount of time as a fill up, and along the way, make and deliver enough battery range to allow customer’s more than a trip halfway to nowhere, before finding themselves in need of more juice.

I grant that talk about a Model X, with a lower target sales price is likely to cause interest, but again, that is just more EV turd-gilding in my view. On the other hand, the investment community seems to believe that as long as Musk and his billions, supported by the current administration, continue to prop up the company’s value proposition, one or more Tesla products will ultimately validate the power premise, and win the prize for large-scale customer acceptance. However, that same naive, nonsensical thinking also drove the market just before the dot com balloon burst, and that segment failure took nearly five years worth of market value to recover from. 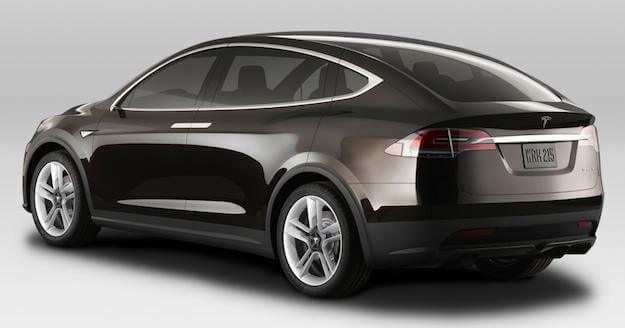 So, for me personally, I’ll be looking toward H2, highly-efficient three-wheeled vehicles, or ever more efficient small-displacement ICE’s to pave the way toward a more responsible environmental future; the required trip ranges are available now and overall development and production cost metrics are equitable, thereby creating more reasonable pricing for the mass market. Oh, and in the case of ICE’s, specifically, as it happens North American harbors the largest fossil-based energy reserves in the world. So, to leverage an old saw, “if it ain’t broke, don’t fix it.”