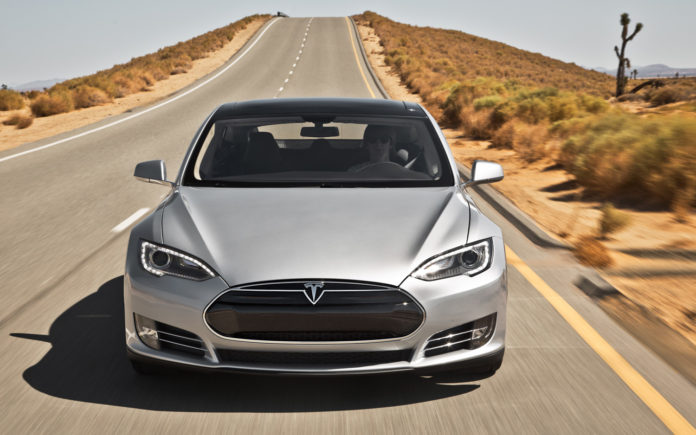 Catch up on the latest news from Tesla Motors from this week with the highlights below, including a battery upgrade for the Roadster, an infinite mile warranty, and Cadillac’s views on its chances competing with the electric car leader.

The Tesla Roadster was produced between 2008 and 2012 and the automaker’s proof of concept to enter the electric car industry. But since the vehicle was discontinued in 2012, its technology isn’t compatible with Tesla’s new electric charging infrastructure, the Supercharger network.

In order to shore up the gaps and better serve its long-standing clientele, Tesla is going to be introducing a battery upgrade that would not only allow the Roadster to charge on the Supercharger network, but also give it an extended range of 400 miles (up from 245, and substantiall more than the Model S’s 265).

This week, Tesla announced an increased warranty for the Tesla Model S drive unit, giving drivers an unlimited number of miles on the car while still being under warranty. Now, the drive unit warranty matches that of its battery packs.

The Tesla Model S drive unit warranty has been increased to match that of the battery pack. That means the 85 kWh Model S, our most popular model by far, now has an 8 year, infinite mile warranty on both the battery pack and drive unit. 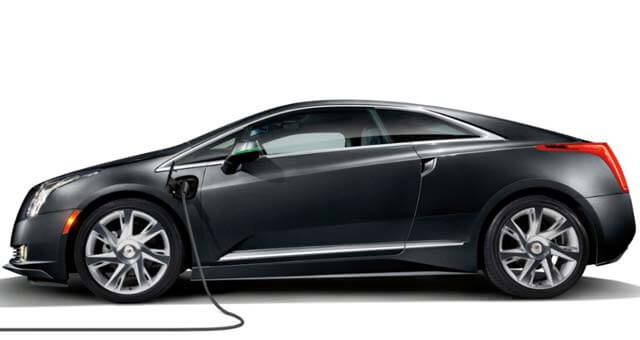 GM’s introduction of the Cadillac ELR was at one point touted as a legitimate contender to Tesla’s Model S – however ,now the company seems to have changed its tune, and backpedal, admitting that the ELR really isn’t competition at all. According to Autoblog, the CEO of GM said:

“People like to say the ELR is [competition for the Model S], but it’s really not. It’s a different car, it’s a different price point. It’s way-different technology.”

Given that the Cadillac ELR is essentially a re-tuned Chevrolet Volt, it’s no surprise that the automaker is looking to separate itself from comparisons with Tesla.