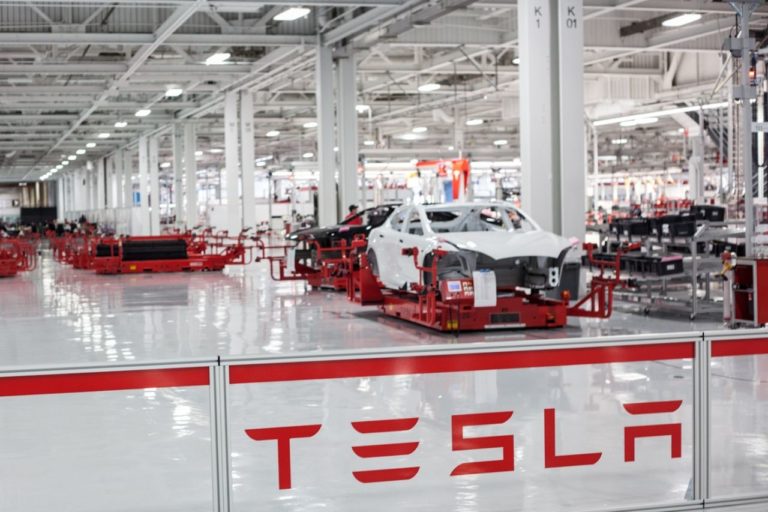 When it comes to environmentally-based auto issues, it should be known that I am no big fan of business costs driven by the Federal EPA, and more importantly, California’s more Draconian State regulations.

And, if you don’t live there but would like to gain a sense of the direct impact of this bruising environmental climate, simply decide to take your appendix on your own, while accepting that the only surgical implement available will be a rusty spoon.

In short, dealing with these people is nothing less than awful – and expensive.

To illustrate the point and in more direct financial terms, the State of California levies the highest air quality taxes, and the highest refined fuel taxes, thereby creating the highest DMV registration costs and the highest smog certification costs nationally, and those items offer only a couple of California’s environmentally overwrought gotchas. In turn, this beehive of hidden hits have largely lead to the creation of the highest business development costs nationally which, as a practical matter, are largely the reasons why so many former California-based auto and supply-chain companies are on the way out of the state, or currently reside elsewhere.

However, ‘some’ of these environmental regulations actually apply to ‘protect the public,’ which leads me to recent discussions between Governor Jerry Brown, and San-Carlos California’s Tesla Motors, also known in investment analyst slang as the ‘most important auto manufacturer in the world.’ According to Bloomberg News and others, Brown recently announced that he would seek to abridge the state’s environmental laws in order to secure Tesla’s Gigafactory effort and, thereby keep the company in the state.

Now, I don’t know about you, but don’t you think that his offer sounds a bit desperate in a business development sense? Thankful, in the end, cooler heads prevailed since a Tesla spokesman suggested that, “It would be incompatible with the mission of the company to request a waiver from this legislation.” Well gee, ya think? Considering that the entire rationale for the “Gigafactory” is to build more lithium-ion battery packages that are known to be highly toxic during the manufacturing process?

Again, I’m not a fan of environmental regulations as a general rule, but there’s dumb and then there’s plain crazy. However, we are talking about Governor ‘Moonbeam’ Brown who never saw an auto deal he couldn’t screw up. So in the end, at least the people at Tesla saw the proffer for what it was, a ticking business bomb likely to blow up in their faces sooner rather than later.