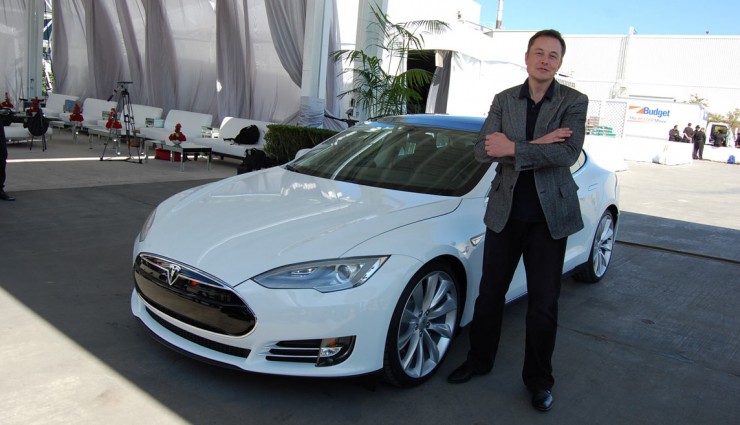 I’m a pure ‘car guy’, and as such I don’t really care much about the politics of the auto business, preferring instead to focus on new transportation thinking driven by a constant interest in cleverly-designed mobility.

Unfortunately, however, between the end of the Korean War and today, a flurry of political elements have began to seriously wag the auto dog, starting with Ralph Nader’s overwrought ‘safety’ premise, fostering a legion of slip-and-fall lawyers who rode the ‘kill the Corvair’ gravy train until it was nothing more than an oil spot.

Then, to the recent auto economy that was generally flat on its butt before the housing bubble burst, due to continual Federal and State tax hikes on large manufacturing corporations, and in addition to further financial constraints, posed by a host of regulations that sucked up much of industrial segment’s revenue liquidity, leaving those companies low and out of energy – and just at the moment when the wonks at Wall Street decided to finally knock the entire house of cards down

Nevertheless, however, after weathering the storm and receiving several billion dollars in bailouts, today’s auto business looks pretty good, and manufacturers are generally pleased with recent volume results, along with their consequent revenue streams.

But, while all the hoopla is great, there are a number of nextgen manufacturers who also learned from past travails and, in turn, understand that to build something new, one has to deal with the flatulent wind of politics right upfront, lest a company end up discussing its problems in a Porta-San rather in the Boardroom.

This then leads to Tesla’s negotiations regarding its new Nevada Gigafactory plant, and how adroitly the company managed the promise of its new plant development when handling the state’s Legislature. According to a number of auto business analysts, including the bean-counters at Bloomberg News, Tesla got, and will continue to get, one hell of a good deal going forward.

This eventuality caused loud squawking from a host of Nevada politicians who had to accept a deal they simply couldn’t refuse, since, to cite USA Today, “The Nevada Senate… introduced… a major omnibus bill that would enact a massive $1.25 billion tax break for Tesla to build its battery Gigafactory in Nevada.”

Nevertheless there were a couple of gotchas in the bill just so allow the politicos to save some face including:

The bill required that at least half of Tesla’s construction workers and half of all permanent workers had to be residents of the State of Nevada.

All proceedings and policies between the State and the company had to be rendered publicly.

Tesla had to deliver annual employment revenue reports to the State’s EEO department.

At the end of the day, however, Tesla learned from history and ended up getting the better deal overall, particularly since at a current state unemployment level of 7.7%, as compared with the current national level of 6.1%, Nevada didn’t have much of a pick after all.

So, chalk one up for Musk et. al. since even though the circus big top isn’t even built yet, there’s obviously going to be some more fun in store going forward, so stay tuned.