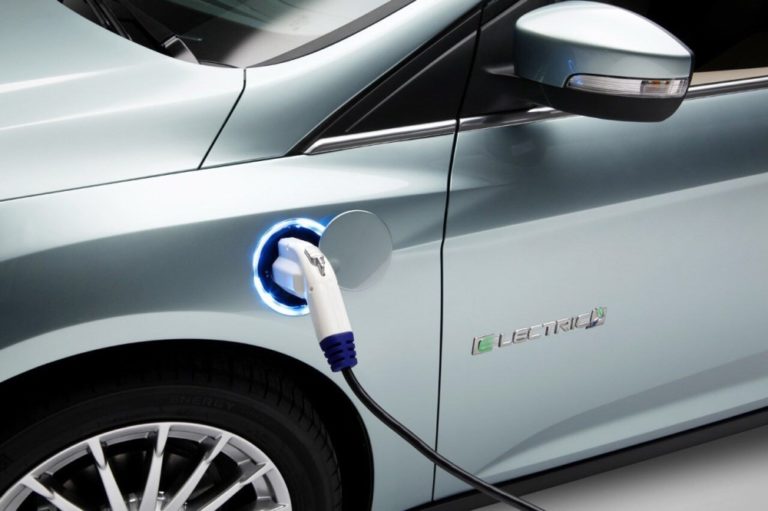 Ford has stated their ability, but not their intentions, to build a full-size all electric vehicle, an on par equivalent of Tesla’s Model S with the high-tech, high performance and long range capabilities included. The claim was part of a recent statement by Ford’s CEO Mark Fields last Friday during a conference call with Wall Street investment analysts and reporters.

Despite Ford’s interest in the hybrid market, there is currently only one Ford all-electric car, the small Focus Electric, a car very far from contesting with the likes of the Tesla Model S for more reasons than just the price tag.

The technology on board the Focus Electric is light years away from what the Model S boasts, and with this in mind it will be interesting to see how Ford ups its game in order to match or even surpass the technology within Tesla’s leading electric car.

Fields explained how Ford had purchased a Model S:

“We drove it. We took it apart. We put it back together and we drove it again.”

Ford isn’t the only major player in the vehicle world found to be experimenting with Tesla’s Model S. GM was also caught testing a Tesla against its Cadillac ELR.

The fact that these companies are taking a big interest in Tesla’s work will lead many to create their own theories. It’s no secret that Musk’s electric cars have revolutionized the automotive world for good and that the interest from rival companies is a matter of interest, and maybe of concern.

Tesla opened its patents in order to speed up the process of bringing more electric cars in to the currently fairly desolate electric market. This profits Tesla due to the fact that companies will need Tesla’s “Gigafactory” to build and supply the high capacity battery packs required for the envisioned state of the art, high performance and reliable electric cars of the future.

Though nothing is confirmed as of yet, Ford recently invested $5 billion into Lincoln, the recently unloved brand that former Ford CEO Alan Mulally was unable to show a little love or cash flow towards. Lincoln now has the impetus with funding to return to the luxury automobile markets. Speculation suggests an all-electric luxury Lincoln could be what Fields and Ford have in mind for the future with Lincoln in much need of a large-scale revamp.