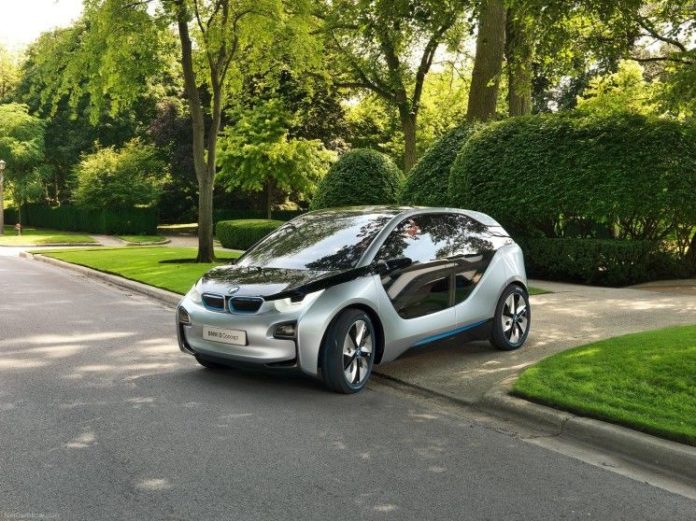 Back in early 2013, BMW announced the i Flexible Mobility program which would coincide with the all-electric i3. The program would allow those who owned the i3 to rent gas cars from local dealerships when customers were driving long distance, something that the 81 mile electric range just can’t cater for.

The principle sounds great, and it seems like a ‘win-win’ situation. The car owner gets an eco-friendly car that’s cheap to drive, and easy to access to a gas car if need be, while BMW ultimately sells another $45,000 car.

So what’s the problem? Well, despite being nearly two years after the announcement and 6 months after the i3 went on sale, the program isn’t really active, though it started in October.

So why haven’t we heard anything about it? That comes down to massive problems within the system.

It’s no surprise that BMW hasn’t come out wearing the big fat grin like they did when the initial announcement was made back in 2013 because, in all honesty, the program is looking down-right awful right now.

The reason for the rather embarrassing standstill of the much anticipated BMW i Flexible Mobility program comes down to US laws and BMW of North America’s relationship with dealerships across the US. By law, manufacturers like BMW are prohibited to roll dealerships into programs that they aren’t interested in or see no reason to be affiliated with. Initially it was expected that BMW would subsidize the whole i Flexible Mobility program, which would have been very costly for them, but dealerships would likely have got in on the act as there was plausible reason to be involved. This hasn’t happened though.

The way the BMW scheme with the dealerships would work is that each dealership must have cars that cannot be older than one year, and cannot be used for any other loaning outside of the i Flexibility Mobility program. The rental cars must be used a minimum of 10 days out of the month in order to qualify for the $600 reimbursement from BMW of North America.

The reason for the disinterest is simply that if there aren’t many i3 customers in the area, the brand new rental car is only going to sit in the lot gathering dust, and depreciating that first year’s value into a cloud of thin air.

If you are an i3 owner, then it’s worth finding out whether your dealer has implemented the program yet or whether they will be at all. It seems that even those dealerships where i3 ownership is a little more dense and have accepted the program are still finalizing and asking questions of BMW North America. If they aren’t, then it is possible to have BMW subsidize a rental car for your journey from a rental agency.

Beware when hiring from your BMW dealership though: the car is hired on the condition that you bring it back with a full tank (something that Chevrolet Volt owners aren’t asked to do, within a similar, albeit currently better looking, system) which seems a little bit cheeky given the circumstances placed upon the customer at this time.

In summary, the i Flexibility Mobility program doesn’t quite have the necessary incentives to really make a difference to its users. With poor communications between BMW of NA and dealerships leading to a bit of a standoff, it’s hard to see either fully accepting the other’s terms. The program was only launched in October though, so i3 owners can hope that a new year brings new hope to so far failed promises bought into with their all-electric purchase.