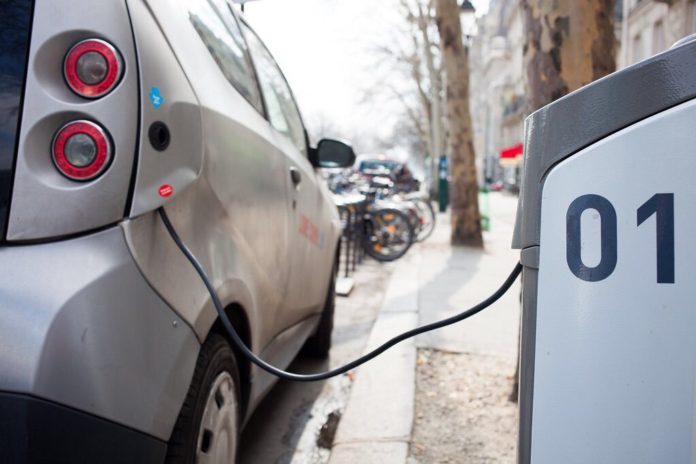 When you think of France you think of the obvious monuments; the Eiffel Tower, Arc de Triomphe, Catacombs, etc.

But to those who have visited not just Paris, but the whole country, will tell you that the French are very heavy users of diesel.

Old trucks and cars used by laborers and others have been a very much dependent way of getting around for a very long time. This however, is set to change.

Boille, the company behind the Autolib electric car sharing service, which is being supported by the government, now have plans for a four-year program running across France. The investment is estimated at 150 million euros ($185 million USD).

Boille will see 16,000 charging stations implemented into the country, 25 miles apart from one another. The aim is to ensure that the anxiety of owning an electric car is completely eradicated.

The French government is clearly making efforts to support the adoption of eco-friendly vehicles, also displayed by their recent efforts to cut down emissions-based pollution by prohibiting diesel cars in the capital with alternating number plates from driving in the city every other day.

There is also the chance that the existing 6,300 euro rebate for buying an electric car will be increased to 10,000 euros, as well as making Boille eligible for a tax return – a real display that the French government is actually behind the idea.

The Autolib electric car sharing serice already operates with 2,500 cars, 871 charging and stations and 105,000 subscribers. Each member pays 130 euros per year, on top of a 5.50 euro charge for every 30 minutes spent driving the cars.

This might not seem that cheap at first, but when you take into account the hassles of city driving and the amount of diesel used while stuck in first and second gear, the scheme definitely works out beneficial to all. To all others than the diesel suppliers of course.

In summary, France has taken a very positive step forward in terms of creating a better – and greener – future for a traditionally grey area that it has been hampered for quite some time now. Talks are scheduled for the beginning of next year when plans will be finalized and figures will no doubt dictate the order of proceedings.

Could this same system be brought into the US? Probably. There would need to be a large company that would oversee the project though, rather than the existing companies supplying exclusively to their own customers due to competition like is the case now. The government would ultimately need to provide a better incentive to do so though.

In France, Renault control the most-part of the electric car industry, with 50,000 units sold over the last 4 years. With their partner Nissan, they control 58% of the market.