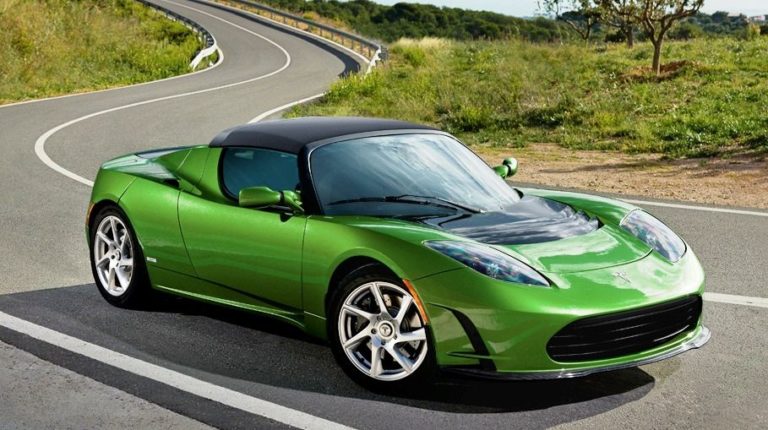 Back in June, Elon Musk, CEO of Tesla Motors and arguably the genius behind the electric car revolution, promised fans an update for the Roadster before the end of the year. Well, it looks like Musk and Tesla will be keeping the promise, delivering a belated Christmas gift to the ever-patiently waiting fans that it seems Musk can do no wrong by.

Musk made the teasing announcement on Twitter, just like he did a few months ago when center stage was set for the Model D. This time, though, the tone wasn’t quite so upbeat: “Roadster update details coming next week. Several crisis issues w higher priority pushed this out longer than expected.”

Musk was involved with the SpaceX Falcon 9 rocket in August which unfortunately blew one of its three engine rockets in mid-air, though luckily nobody was injured.

To say that Musk has had a hectic year would be quite the understatement. Aside from designing rockets, Tesla has seen a jam-packed year too.

Speaking in May, Musk explained his vision with Tesla, how the Roadster was only “step one” and that the misconception that Tesla’s cars were exclusively for “techno-geeks” was just another thing to prove wrong.

All in all, nobody could accuse Musk of having taken a back seat this year.

So with the new Tesla Roadster comes all of the usual questions. In the summer, Musk said that the Roadster would get “something cool”, as well as an extended battery charge of 400 miles. Tesla claims that their top-tier Model S Sedan will churn out up to 300 miles per charge, so this would be an expected improvement in the last few months. The current Roadster stands at up to 245 miles, making the improvement 155 miles, which isn’t to be sneezed at by any means.

Other than that, nothing else has yet been revealed and is unlikely to be until next week’s announcement. Expected improvements amongst critics and fans involve the same features that Tesla has already proved in its other models. All wheel drive could be up for contention as could more horse power. Though admittedly, the more horsepower aspect isn’t so much of a concern to many, depending on how much the end product weighs.

Next week couldn’t come any sooner with such a busy period upon us all at this time of the year. One things for sure, many of us will have one eye on the kids, and the other eagerly waiting for the next Tesla installment.