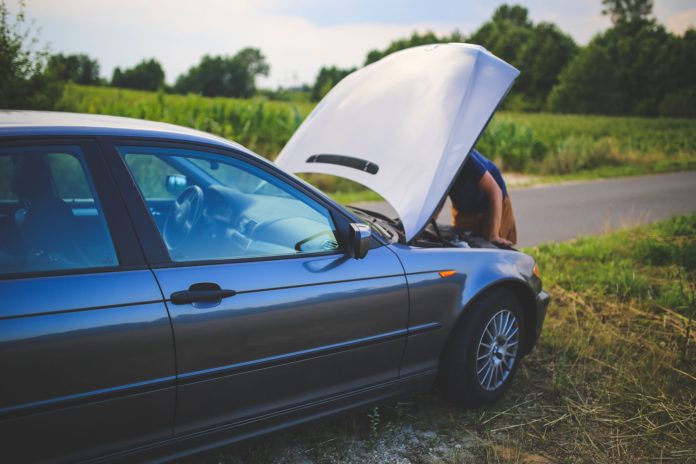 You may have noticed some engines have been shrinking recently. Head to your local dealership and it’s likely that the latest BMW 328i is actually fitted with a 2.0-litre engine, and that the top-selling Ford Fiesta will have an EcoBoost petrol motor half that size.

As engine technology has improved and taxation, high fuel prices and global warming has pushed customers away from ‘gas guzzlers’, engine ‘downsizing’ has become a growing trend within the industry. Simply put, you can get just as much power from a smaller engine, with less pollution and reduced running costs.

The rise of turbocharging

As diesel engines became prevalent during the nineties and noughties – particularly in Europe – turbocharging became a necessity for them to produce the power and efficiency required to rival petrol cars. As turbocharging became more mainstream, the technology matured, electronic engine management systems became more sophisticated and the prices of components came down.

So, while gasoline turbocharging had been used to boost the performance of some sports and luxury cars, it recently became viable to fit the technology into popular family cars.

How does it work?

Combustion engines require fuel and air to be combined in the cylinder, before a spark ignites the mixture and the resulting explosion pushes a piston to create a driving force. If more air is present, the resulting combustion can be more explosive. Turbocharging uses waste gases flowing out of the engine to spin a turbine, which in turn creates boost and pushes compressed air back into the engine.

By squeezing more fuel and air into the cylinders, a turbocharged 1.6-litre engine can, for example, have the equivalent power of a 2.0-litre ‘normally aspirated’ engine.

Advanced engine materials have also reduced both weight and friction. So, not only do modern aluminium engines weigh less overall, but moving components made of light alloys have less inertia, and are therefore more efficient.

While vehicles with ‘downsized’ engines can be a little more expensive than their simpler, non-turbocharged equivalent, the extra initial outlay should soon be won back in reduced running costs.

Let’s stick with the examples in the introduction to see how this could play out in reality.

The equivalent car today is the BMW 328i, but you’ll have to take the badge with a pinch of salt, because instead of a 2.8-litre engine under the hood, you’ll find a 2.0-litre with four cylinders and a turbocharger. Despite its smaller size, it kicks out 242bhp and can accelerate from rest to 62mph in 6.1 seconds, 0.7 seconds faster than the 325i. Despite providing significantly better performance, it returns 41.5mpg and emits 157g/km of CO2, improvements of 26% and 23%.

In the case of the Ford Fiesta, we can compare the 1.6-litre Powershift automatic with the 1.0-litre EcoBoost ‘downsized’ engine, also with the Powershift ‘box. The larger 1.6-litre boasts a few horsepower more (104bhp vs 99bhp), but its 0-62mph sprint time is just 0.3 seconds quicker. In contrast it emits 138g/km of CO2 against 114g/km for the EcoBoost model, an increase of 21%. Similarly striking is the decrease in fuel consumption from 47.9mpg to 57.6mpg, a 20% boost.

So, next time you head down to the dealership, be sure to keep an open mind. While car brands used to market larger engines as being more desirable, now the opposite can be true. In fact, you may already have noticed rear badging has started to change, with engine sizes often disappearing altogether. That’s because now, bigger isn’t always better, and with a downsized engine you can often have your cake and eat it.