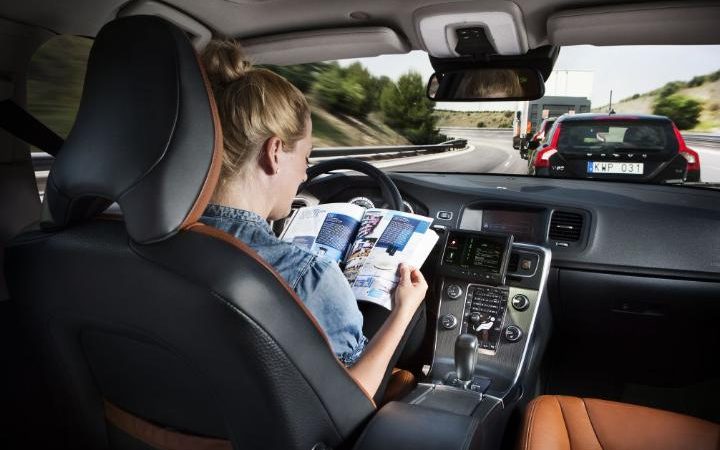 A new study by Vox.com offers some insight into how the general public perceives driverless cars.

Not surprisingly, the results of the survey show that, in general, millenials are the most open to using self-driving cars and driverless ride-sharing services, while people over 65 are most worried about the new technology.

The results of this study show that there is still a long way to go to demonstrate to the general public that driverless cars are safe, and ready for the roads. From Vox:

And when asked, if driverless cars were proven to be safer than humans, would you support a ban on human drivers? only 30% of the agreed, with 54% opposed.

The full results of the survey can be viewed on Vox.com.