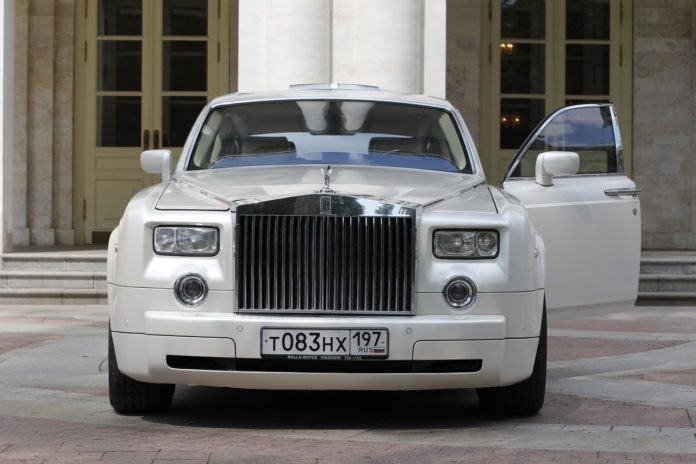 It plans to ditch the 12-cylinder petrol engine and convert to electric to meet international legislation, he told the Financial Times.

“Electrification is the future, full stop. You need to prepare yourself for that,” he added.

“Electrification actually fits extremely well with Rolls-Royce because it’s silent, it’s powerful, it’s torquey — so in that sense it is a very good fit,” he said.

The news comes amid a backdrop of plans by UK and France to outlaw car without electric by 2040, with the potential for other countries to follow suit.

He said Rolls Royce plans to have its first electric vehicle within the next decade while taking several decades to phase out its existing engines.

“We will definitely offer 12-cylinder engines as long as we can, as long as it is legally allowed to offer them.”

Rolls-Royce, which is owned by BMW, has previously shown a design for a 2040s car that was fully electric and autonomously driven.

Müller-Ötvös comments came at the launch of its first sports utility vehicle, the Cullinan, named after the largest diamond ever discovered.