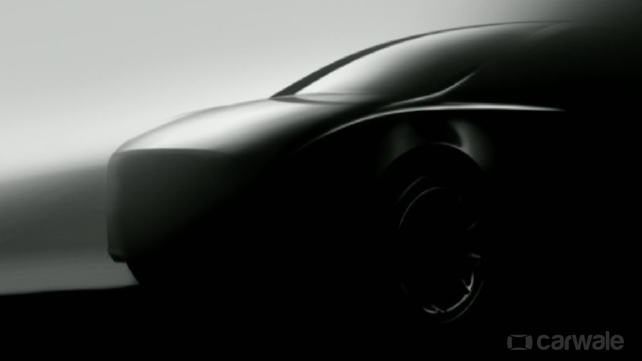 The Elon Musk-backed car maker has revealed glimpses of what its all-electric compact SUV could look like in years to come.

While Tesla is very much focused on delivering its Model 3 vehicle, it proved too much temptation to issue an image of the Model Y’s concept.

The design sketch, released at a shareholder’s meeting, revealed it would have the ‘Falcon Wing’ doors as on the Model X, but its windshield looks very flat, and bulkier to look at.

At the meeting, Musk joked about the Model Y potentially not having a steering wheel when talking about the vehicle not using any leather:

That’s the extent of the information that Musk has shared about the actual vehicle, but the CEO has been vocal about the Model Y manufacturing program.

In the past, Musk elaborated on Tesla’s plan to bring Model Y to production and hoped the vehicle will bring a ‘manufacturing revolution’ by 2020.  The CEO said the vehicle should be unveiled by early 2019.