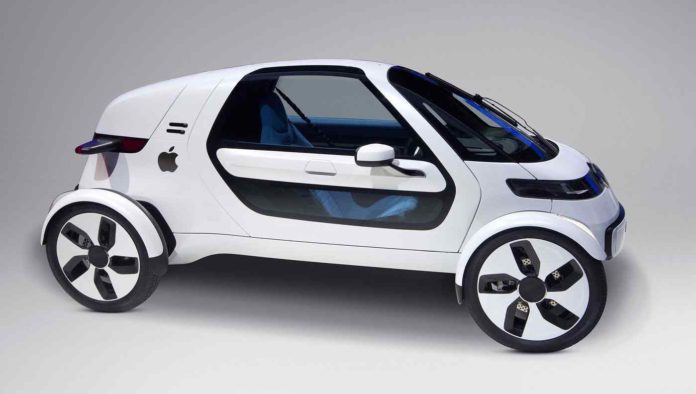 We have not heard much about the self-driving project from Apple, but their current move of hiring a prominent self-driving engineer proves that the company is still in the game.

Ms. Jamie Waydo is the latest Apple‘s major acquisition. The high profiled engineer previously worked with Waymo as the systems engineer. At the Google‘s self-driving car project, Ms. Waydo was involved in the crucial decision-making process during Waymo’s tests in Phoenix.

She was also a key voice during the implementation of the upgrades that lead Waymo to remove human driver backups from vehicles during the car tests in Arizona.

Jamie Waydo declined to comment on the whole thing, but Apple confirmed the hiring. And even though the company has their lips sealed about this project, a senior official in the company calls it the “mother of all AI projects.”

According to her LinkedIn profile, Waydo previously worked for NASA as an engineer at the Jet propulsion lab.

Apple has faith in and counts on Waydo’s expertise to speed up the process and put Apple ahead of other self-driving manufacturers. It’s a great move, and it’s expected that Apple can now have their first EV prototype made.

Unfortunately, the existing self-driving car makers are not taking Apple’s progress seriously. Many say that project titan has been pushed to the back burner. A lot of them have erased Apple off the list of plausible competitors, and don’t treat it as a threat.

Apple has obtained permits to run self-driving cars in California. They are also expected to publish a report indicating how self-driving cars’ pedestrian and cyclist detection could be improved.

The company has reportedly delayed their self-driving car project for quite too long. This time, the company needs to get serious and reveal at least a prototype; otherwise, it will have challenges staying relevant in such a busy and highly competitive and scrutinized industry of self-driving vehicles.