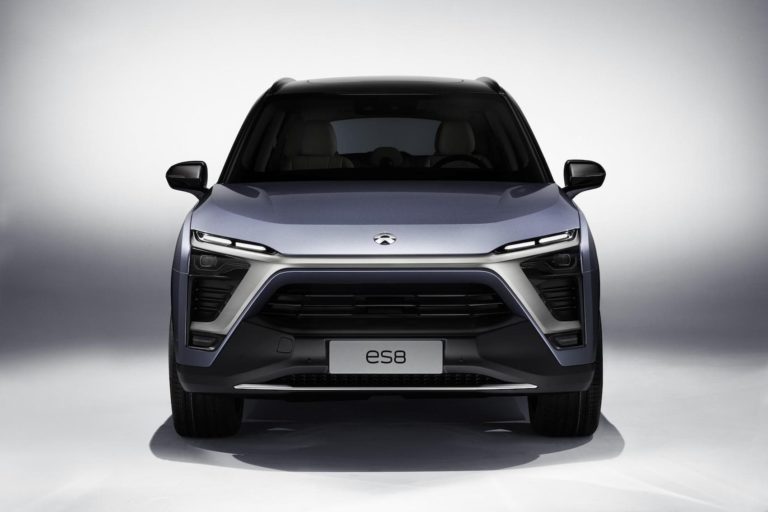 Just like the telecommunication industry has evolved from landlines to cell phones and now smartphones, the car industry advanced from gasoline to electric, and now it is headed to smart electric cars.

This is William Li’s thoughts on the auto industry evolution. The NIO founder and chairman has entered the company into a massive partnership with over 50 companies in a bid to deliver a smart electric vehicle by the end of the year.

The partnership raised $2.2 billion, with Tencent Holdings Ltd leading in the line.

NIO is constructing a production factory in Shanghai and has a ready team of more than 5,000 engineers at its research center. The company aims to have its first car, the ES8 Sports Utility Vehicle, mass produced and ready for sale by the end of 2018.

The partnership, as Li says, is a strength that many established car makers do not have, and looks to capitalize on every bit of it to make the project a success. Among the top shareholders include Tencent Holdings Ltd, which is enabling social media and music in the car, and Baidu, enabling digital maps.

China has seen a rising number of EV start-ups recently, but looking at the amount of money received from this partnership, NIO rests head and shoulder above all the other start-up EV makers.

China has many big companies investing in electric vehicle manufacturers, but giant internet companies trust the NIO concept because the traditional gasoline car designs do not restrict their development strategies.

Li’s plans are for NIO’s mart electric car to be on the same level as big and luxurious brands like BMW, Mercedes Benz, and Audi. He, however, differs dramatically with their methods of selling. Instead of buyers visiting car dealerships as other automakers do, NIO will have their customers place orders from their smartphones as a way of engaging them in the mobile and social media era.

Being in partnership with big companies and managers in China can paint a startup credible and create quite an effective fundraising cycle. They not only come with solid financial backing but also a compelling human network that makes collaborations easy.