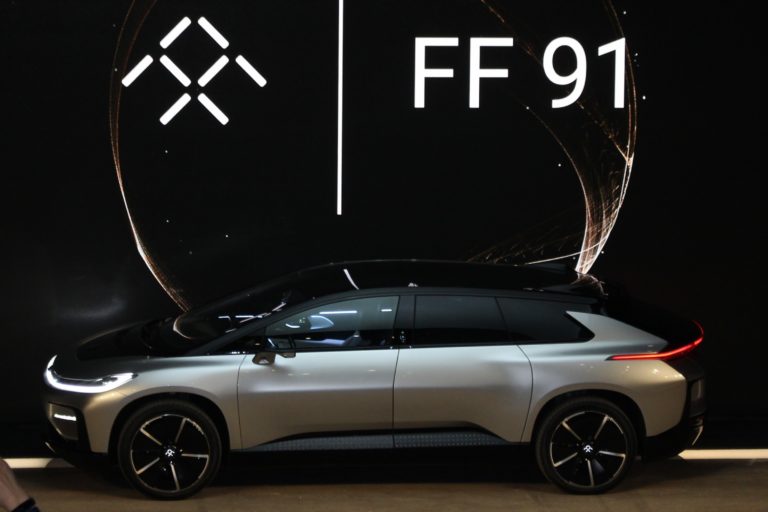 Electric vehicle start-up Faraday Future has been facing a financial crisis for quite some time.

Towards the end of last year, the company was said to have secured some fresh source of funding. The electric car start-up has now confirmed receipt of $2 billion to aid in the construction of its first EV by the end of the year.

FF said that the funding was delayed for that long due to delayed regulatory clearance. The investment agreement, from Season Smart Limited, was closed on November 30 last year.

The investment means that 45% of FF now belongs to Season Smart Limited. Earlier this year, a report by The Verge revealed that the investor had also assumed the place of Faraday Future as assignee on the car maker’s patents in the U.S. The agreement didn’t go well then due to some complications that arose, which could also be an explanation to the delayed approval.

After the purchase, Season Smart resold the stake to a company that had been listed on the Hong Kong stock exchange – Evergrande Healthy Investment Group Limited. This transaction was again placed under investigation by the United States’ foreign investment committee.

FF said in a statement that it’d utilize the investment funds to actualize their top priority dream – the delivery of their first car, the FF 91. The production should be completed by the end of the year, with ready products for both the United States and the China markets.

Faraday was originally planning to construct a new factory in North Las Vegas, Nevada, but scrapped the plan in November 2017, giving up land and tax incentives. The company then moved to Hanford, California, where they recently began rebuilding an old Pirelli Tire factory to make their electric vehicle.

The dream to have the FF 91 SUV on the road in China and U.S sounds quite challenging to achieve, but the company promised to deliver despite the “aggressive yet workable” time frame.

Faraday says that they also have a manufacturing facility in China’s Guangzhou. The state of the factory, however, it’s unknown. It’ll produce cars exclusively for China, probably.